Posted by Barkibu editors on 2016-09-22
Our team is formed for veterinarians, ethologists, and animal health content experts. 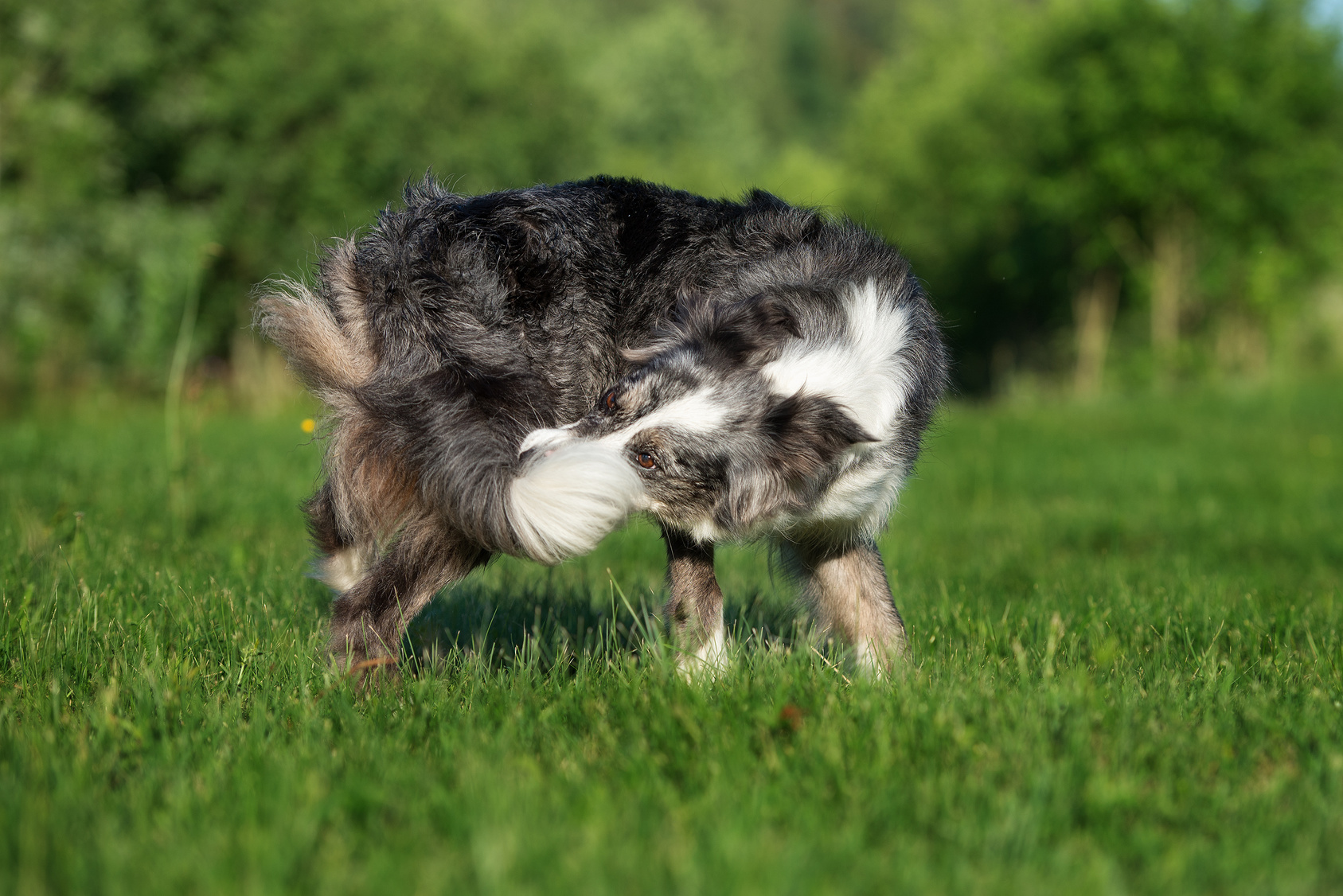 Behaviour Dogs dogs behaviour tail chasing humping
Facebook
Twitter
Ask doubts for free
Need help?
Ask doubts for free
Categories
preguntas news behaviour tips health nutrition
others cats rodents birds reptiles dogs
Latest posts
Barkibu raises $5.6M for its AI-driven veterinary platform offering hyper-personalized remote health care for pets
Liver problems in older dogs - Life expectancy, treatment, and diet
How can i help my dog with allergies? How to treat them at home?
My dog is suddenly scared of me and shaking, why?
How to get my older dog to accept the new puppy. He hates him!
This website uses cookies to deliver its services as described in our Cookie Policy. By using this website, you agree to the use of cookies.