Both a dog and a puppy can become blind. There are diseases capable of provoking it so suddenly that you have to know them. In general, the most affected by blindness are the dogs with diabetes or obesity, those who do not manage to get conjunctivitis healed or which have developed cataracts.

However, an eye injury, trauma or some type of cancer can also cause blindness. In this article, we will show you how to identify the cause of this blindness and what to do if he definitively loses the ability to see. If you need more information regarding this topic, make your query to our online veterinarians, without compromise. 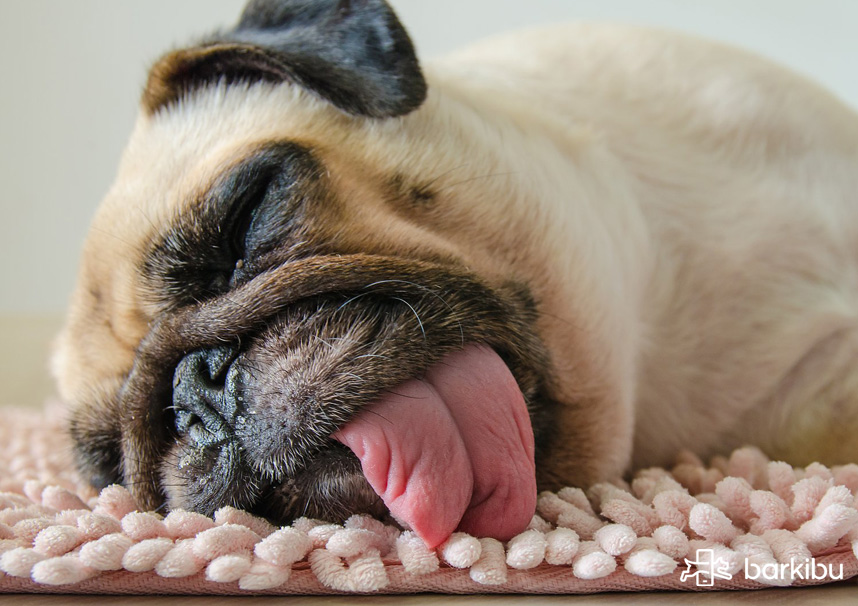 The main problem of blindness in older dogs is caused by the cataract, which in some cases can also occur in puppies and young doggies, although it is not as frequent. Cataracts are a problem on their eye lens that becomes opaque. To know that he is becoming blind because of cataracts you only have to look in his eyes.

As the days go by, they become whitish. This is a degenerative disease that goes from bad to worse, so that if you don't take a hand in the matter, he will end up staying completely blind. To correct cataracts there are no home remedies that are worth, it is necessary to use a surgical intervention; don't worry, it is simple and it has an easy recovery.

Conjunctivitis in dogs is a very common condition. There are several types and the most common are those that have a bacterial origin. Usually, it begins in one eye, which is slowly closed because it itches and then it is passed to the other. When the disease progresses, it begins to secrete pus that merges and get the shape of green and yellowish crusts.

If it is not treated he could lose the sense of sight, but this is not the worst of his problems. Conjunctivitis is a disease that we can tag as 'opportunistic', that is to say that it takes advantage of the opportunity in which your doggie is weaker to infect him, which means that he may be suffering from a worse disease.

To find out if he has conjunctivitis you only have to look in his eyes. If he is covered with crusts, obviously, he will not be able to see and, in addition, he will feel really bad.

Dog going blind because of an injury

Cataracts and conjunctivitis are frequent and we must be prepared for them, but the most common reason for your doggie to have vision problems is by hurting the eyes, but how they can damage them? By two factors. The first is that he is very adventurous, playful and explorer, so he loves to go running and getting head-first into the bushes.

This is dangerous because a bush could scratch his eyes and hurt his vision through an infection that, if not controlled, could blind his sight. Another reason is that we do not devote enough time to clean his eyes. A speck of sand could also scratch it. If your doggie has a fringe, it is a good idea to cut it because that is where it accumulates a lot of fat, which is not going to help at all to the health of his corneas. 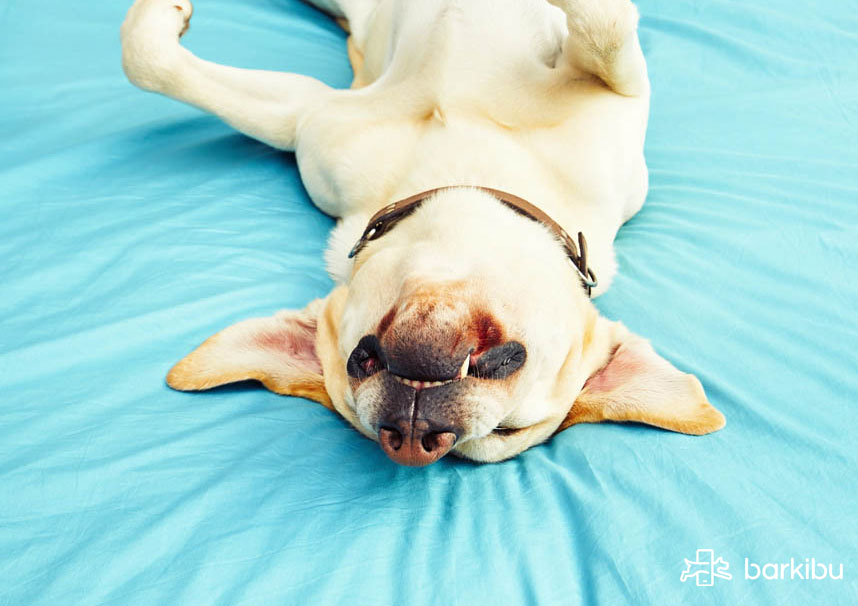 My dog is going blind due to diabetes

Blindness is one of the complications that may occur in the case of diabetes. This disease affects sedentary and obese dogs only, being the increase in the daily water intake one of the possible symptoms that warn us of this disease.

Against diabetes, we must go to the vet to get a special diet for him and offer him a routine with healthy habits. In any of these cases, you will know that he is becoming blind because he is not able to distinguish you until he is very close. You will also notice him being disoriented and frightened, crashing against the walls of your home and against the legs of tables.

What to do if my dog is going blind

The first thing you need to do is to determine the reason for his blindness with a specialist and proceed to apply the proper treatment. In addition to that, you have to adapt your home to his new needs. Remove the obstacles of their traffic areas, remove any piece of furniture with sharp edges and be particularly affectionate with him. Don't be angry because he is losing his faculties; instead, be more comprehensive than ever before.

A dog becoming blind doesn't mean that he will lose the quality of life; he still has his sense of smell, that is, together with his mouth, they are his main sources for information in the world.