Does your dog bleed through his nose from one side? Does he do it only once in a while, do you think it can be a symptom of leishmaniasis? We tell you what are the most common causes of bleeding from a dog's nose and how to stop this nosebleed.

Remember that this article about why a dog bleeds through a nostril is merely informative; the best thing you can do to get a personalized response is to make a query to our online veterinarians. Indicate from how long he has been bleeding, his breed, weight, age, and other symptoms that you consider appropriate. 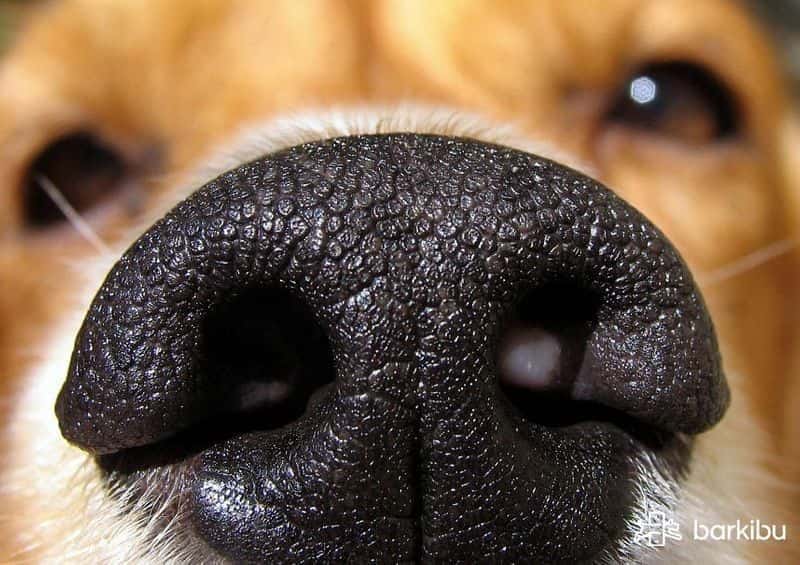 Does your dog bleed through his nose when he sneezes?

Nosebleeds are not always a serious case, but they do require your attention and the help of a professional veterinary. A dog can bleed in a moment of excitement, when sneezing, or running, but these actions are not those that trigger the bleeding; they are for other causes that we will talk about below.

The two most common reasons why a dog can bleed from one or both nostrils is a problem of coagulation or injury. When we talk about a clotting problem, we mean that his veins limit the flow of blood. Since less blood arrives, it is possible that it ends up triggering anemia and that part of that blood comes out through the nose.

My dog bleeds from the nose and sometimes vomits blood

The problem of coagulopathy is not itself, but what has caused it. One of the most common reasons is due to liver damage caused by lack of vitamin K or cirrhosis, but this is only one of the reasons, because anemia, as we say, is also usually associated with this problem.

That is why if you see that his nose bleeds you have to consult your veterinarian, who will make a study of his general health to rule out this case. To suspect that anemia is affecting your dog, look at his behavior: is it worse, is he discouraged, less hungry, and more eager to sleep than usual? In that case, go urgently to your veterinarian.

If you notice that his breath is choppy, he brings his paws to his snout, or if he snorts, he may have something stuck in there. In this case, we can be talking about two situations: he may have smelled something, like a small toy that has ended up inside it or the reason may be a fungus.

It is therefore important that you always have the house clean, without crumbs of bread thrown on the floor, dust or any object that may end up inside his nostrils. If he has something in his throat we recommend that you take a photo and make a query to our online veterinarians, so we can help you get it out. Anyway, the best thing is that you go to a specialist, especially if your dog is nervous.

That blood that you see is produced by the wounds that the object is causing, so act fast. In the other situation described, which is much more annoying, your friend is being affected by a colony of fungi that have chosen his nostrils as a home. This is very uncomfortable and requires you to take him urgently to a veterinarian. The specialist will prescribe an antifungal and leave him as new. 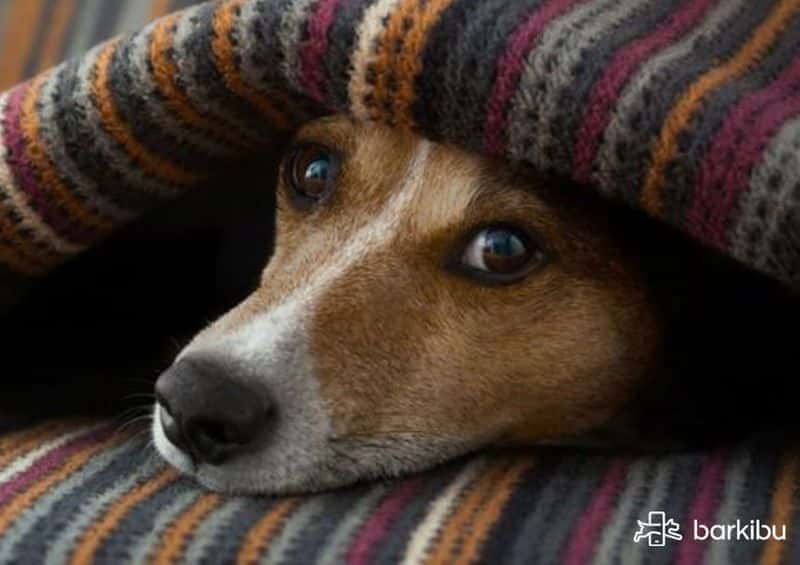 Causes of nosebleeds in dogs

If you have a dog full of energy, another reason why he bleeds is that there has been a strong blow that made him bleed. Here we consider two situations. The first is that it is a small wound that will heal alone; the other is that we are talking about an internal hemorrhage that makes blood flow through the nose.

So, if the spots are small, make a query to our online veterinarians, but if the blood is abundant, urgently visit a specialist in your area. Remember that, in Barkibu, we will know how to advise you which is the best in your city.

How to stop the bleeding from a dog's nose

When we talk about a nosebleed in dogs you do not have to put handkerchiefs inside it or give him any human medication. The reason is that it may be anemia, an internal hemorrhage, and also a hint to cancer. Therefore, do not stop the bleeding, take pictures, take notes, and use this information to obtain a diagnosis to help find out why he bleeds.

Remember that our specialists are online to help you. Anyway, although this article may have worried you, it is common that it is a small wound.