On May 31 we celebrate World No Tobacco Day. This World Health Organization's (WHO) Tobacco Free Initiative highlights the health risks associated with tobacco not only for smokers, but also for those around them. 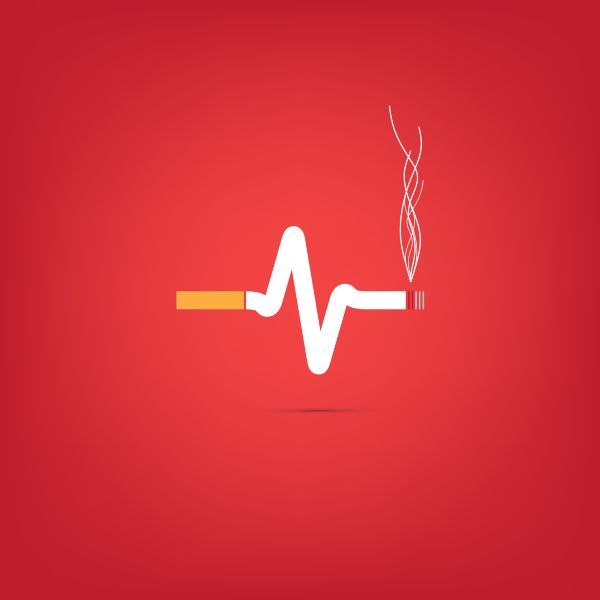 Did you know that tobacco is not only dangerous for you, but also for your pets?

Researchers from the State Colorado University conducted a case-control study to look at the relationships between smoker households and nasal cancer in dogs. The hypothesis that exposure to environmental tobacco smoke increases risk of cancer was supported.

For cats, the risk of having cancer from passive smoking increase considerably.

Researchers from Tufts University, in the US, found out that cats living in homes where people smokes cigarettes are more than twice as likely as other cats to acquire a deadly form of cancer.

A second study, from Minnesota University showed that cats living in smoking households have **higher concentrations of nicotine in urine. **

Sadly, passive smoking it's not the only risk your pet is at when living in a household with smokers. It might be the case (and it happens more often than it should) that a pet eats a cigarette, drinks contaminated water, or eats a nicotine gum or patch. It could be lethal.

Some symptoms that your pet is intoxicated are:

In those cases, you must go to the vet as soon as possible.