Scientific Name For Dog: Anywhere, in Any Language

Posted by Barkibu editors on 2016-11-15
Our team is formed for veterinarians, ethologists, and animal health content experts.

This is how the biologists refer to the domestic dog. Scientific names allow us to use a single term anywhere in the world, in any language. These names are usually in Latin or Latinized and refer to the species, genus, and family. In this case, the scientific name for the dog is Canis Lupus Familiaris.

What Is the Origin of the Scientific Name for the Dog?

This name refers to any dog, regardless of his or her breed.

Why the Scientific Name for the Dog is Similar to that of the Wolf? 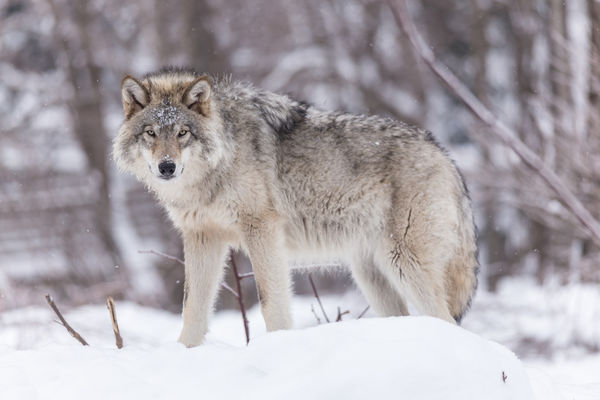 The more than 800 breeds of dogs we know today, despite their differences, are descended from the gray wolf. Anthropological studies prove that dogs were domesticated more than nine thousand years ago (at least!).

If we compare the dogs with their ancestor, the gray wolf, dogs have a smaller skull and brain. Dentition is also reduced, as well as their calorie intake. All this was caused by domestication because they no longer had a need to hunt.

As a subspecies of the gray wolf, Canis Lupus, the scientific name for the dog is Canis Lupus Familiaris.

Scientific Classification of the Dog

Taxonomy is the branch of science concerned with classification. In biology, classifies the species. The International Code of Zoological Nomenclature classifies and regulates the names given to animals. Do you know which is the taxonomy of the domestic dog?

Did you know already the scientific name for the dog?

Tips Dogs curiosities dogs
Facebook
Twitter
Ask doubts for free
Need help?
Ask doubts for free
Categories
preguntas news behaviour tips health nutrition
others cats rodents birds reptiles dogs
Latest posts
Barkibu raises $5.6M for its AI-driven veterinary platform offering hyper-personalized remote health care for pets
Liver problems in older dogs - Life expectancy, treatment, and diet
How can i help my dog with allergies? How to treat them at home?
My dog is suddenly scared of me and shaking, why?
How to get my older dog to accept the new puppy. He hates him!
This website uses cookies to deliver its services as described in our Cookie Policy. By using this website, you agree to the use of cookies.