Posted by Barkibu editors on 2019-04-16
Our team is formed for veterinarians, ethologists, and animal health content experts. 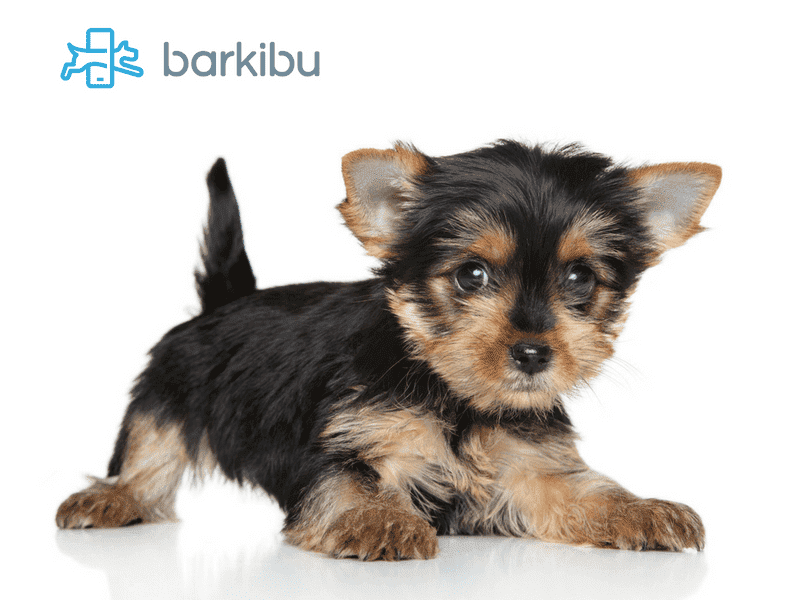 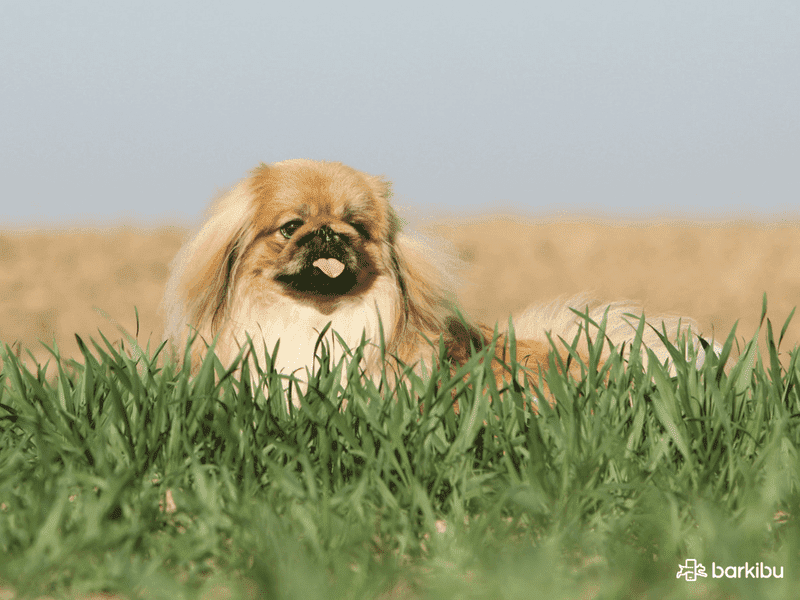 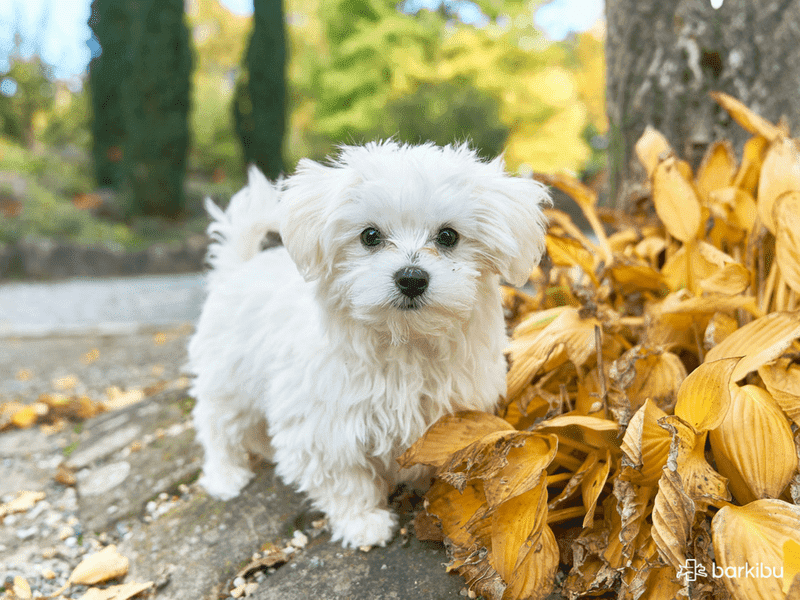 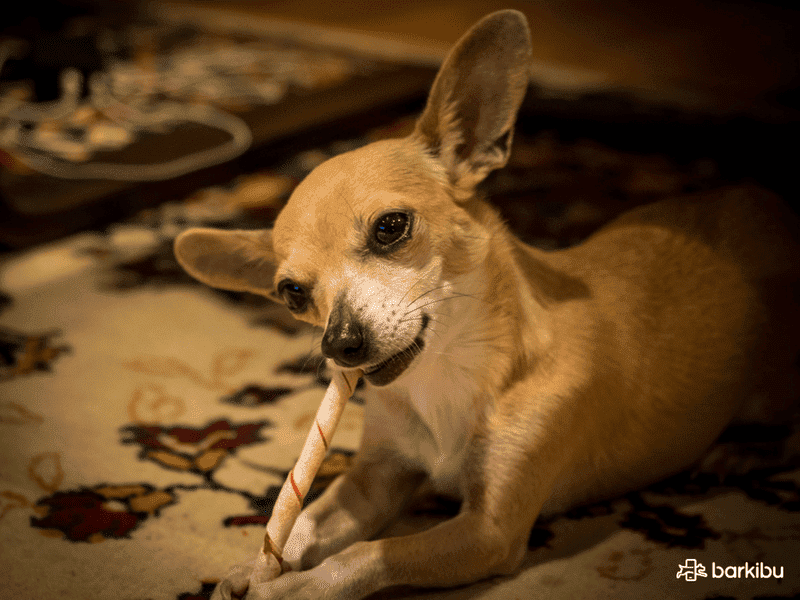 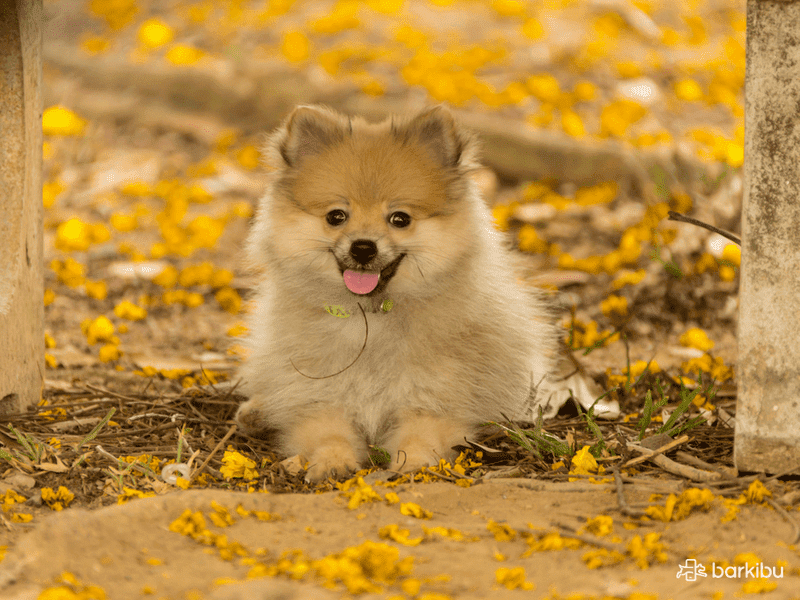 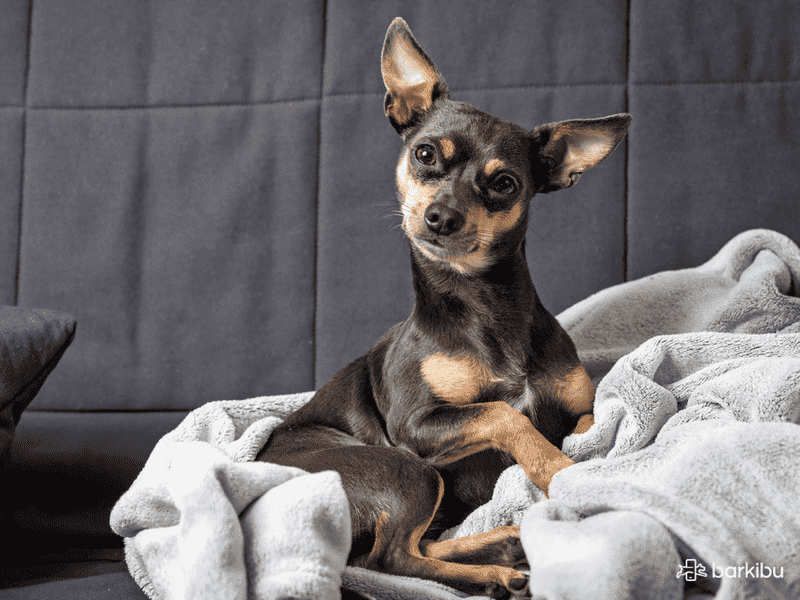 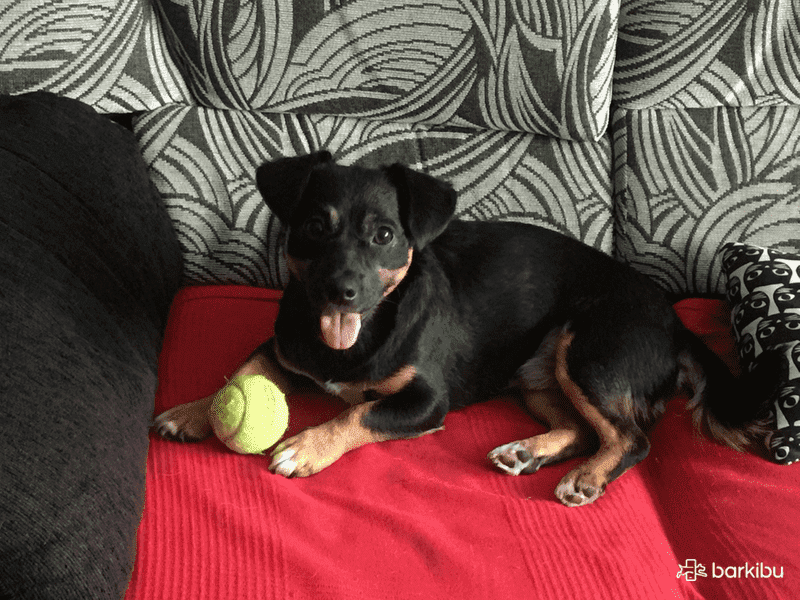