The 15 longest living dog breeds with the highest lifespan

Posted by Barkibu editors on 2019-05-27
Our team is formed for veterinarians, ethologists, and animal health content experts.

Which are the shortest and longest living dog breeds? Which is the maximum age of a dog? Adopting a puppie is one of the best things you can do in life, but know this: dogs do not live forever or as long as we would like them to. A dog is a very big responsibility and that he lives happy and healthy depends only on one person; on you. But calm down; you are not alone. If you have any questions you can always make a free consultation in Barkibu, we will be happy to give you a paw.

Remember, before adopting a dog, assess whether you can take care of him. Are you aware of how much does it cost to "have" a dog? Can you afford it? 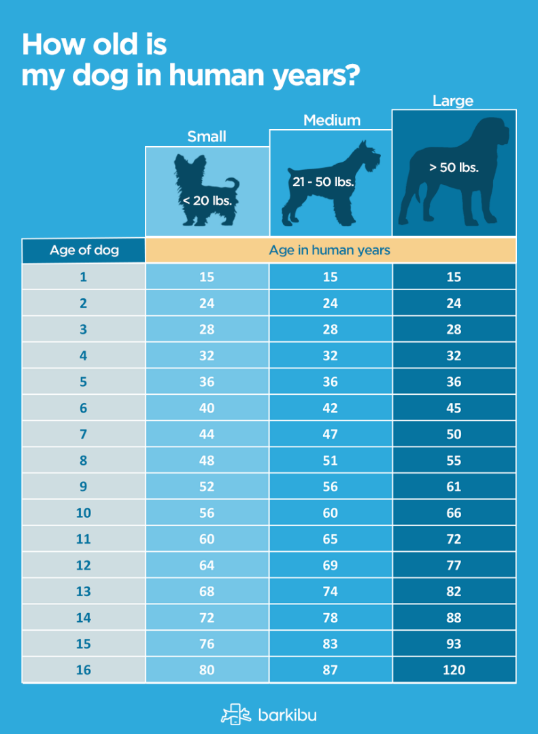 How can I know how old my dog lifespan

Although popular belief says that a year of a dog is equal to 7 years of a person, this is not so true.

There are several factors that influence the "human" age of your dog and therefore in the years he will live. Among the most frequently used:

Other factors that influence your dog's life expectancy

In addition to size and race, there are other factors that, although not as decisive as the previous ones, can influence the life expectancy of a dog. 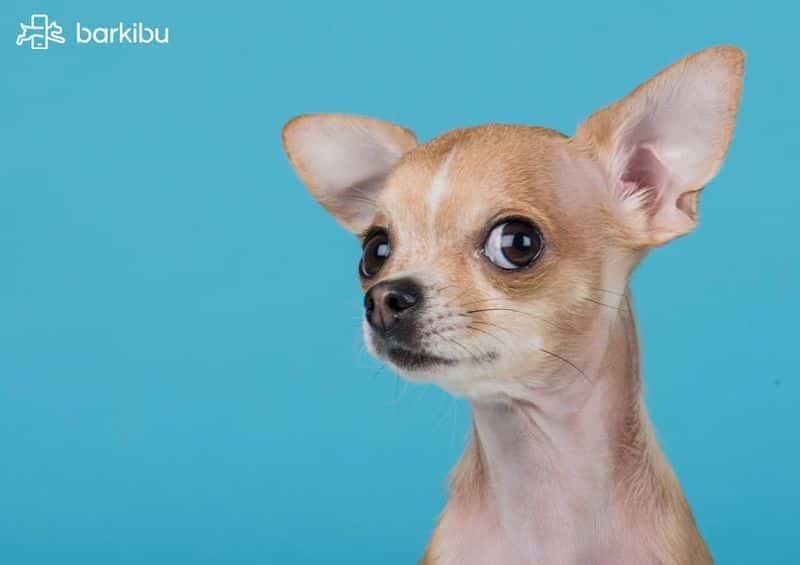 The latter, the Chihuahua, besides being considered the smallest dog in the world, is also the one with the highest life expectancy, being able to reach the 20 years.

Now you know the factors that can influence the years of your dog's life, although you should not take all this to the letter, it also depends on the animal's health and lifestyle. Coincidentally, did you know that the oldest dog in the world was a purebred? Yeah, it was! An Australian Kelpie that reached the age of 30 ;)