What was the first domesticated dog breed on earth?

Posted by Barkibu editors on 2019-04-22
Our team is formed for veterinarians, ethologists, and animal health content experts.

Everybody knows that the dog descends from the wolf, and his domestication was partly due to survival (or convenience): the man stopped being a nomad and settled down in camps; the wolf learned that, if he stayed close, he could take advantage of the leftovers.

But, how and where were created the almost 400 dog breeds that exist today? 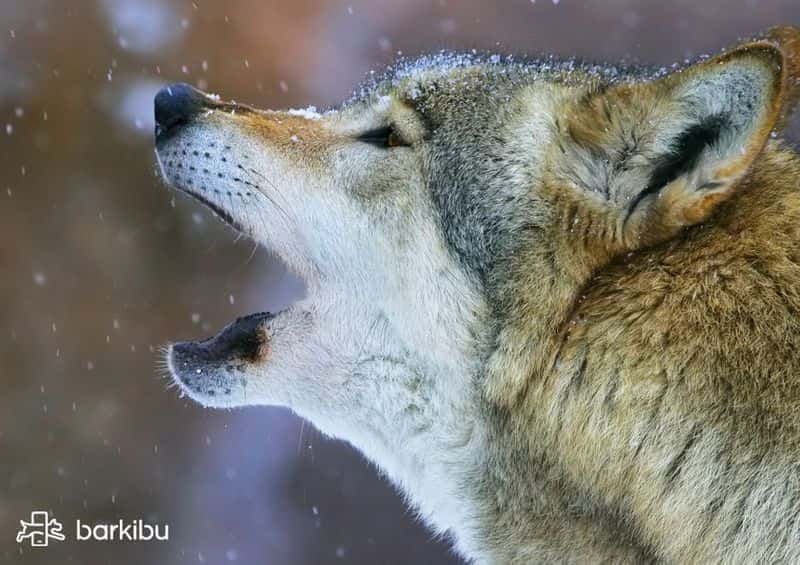 What was the first domesticated dog?

Scientists say that the first genetic modifications occurred naturally and slowly during generations of wolves. They differentiate between those more social wolves, who were adapting little by little to coexistence with humans, and the wild wolves, who continued to live in the forests.

From there, the human being began to intervene, looking for features that would be useful. Thus, they began to select those animals with a stronger bark, crossing them with others of similar characteristics, to act as good guard dogs or alert dogs.

The preferences then changed: hunter dogs, racer dogs, companion dogs... The human being was crossing specimens with similar characteristics until achieving what he wanted, but they already started from certain diversity.

5 DOG BEHAVIOURS and what they MEAN, when he POOPS

Decoding dog behaviour may be hard for newbies but not for our vets. In this video we will explain you 5 abnormal dog behaviours and what the mean. We think this will help you to understand dog body language.

What do a Chihuahua and a Great Dane have in common?

Two of the most striking curiosities of dogs are that they are the species with the greatest physical variety and behavior, and are capable of mutating or evolving in just a couple of generations.

Although the domestication of dogs is estimated to have taken place 14,000 or 17,000 years ago, most races were created in recent centuries. The Saluki, a rare breed nowadays, is considered to be the oldest dog breed, as there is evidence of these dogs in ancient Egypt.

There is no best dog breed, all of them are the best

In the nineteenth century, with the Industrial Revolution, dogs became a symbol of the middle class. They began then to select them according to tastes, and to create new breeds. Some sources assure that, at that time, 80% of the races that we know today were originated.

A study by Cornell University, the University of California, and the National Institute of Health in the United States, ensures that the differences, for example, in size between a Chihuahua and a Great Dane, depend on the sequence of a single gene. It is general; the diversity of races, with all their differences, depends on a very small number of genetic variations.

This would explain the diversity of size, behavior, and aptitudes between the different breeds that, starting from natural selection, and then due to the intervention of man, turned into the species with the greatest morphological variety we have today.