What Is Catnip and Why Your Cat Loves It So Much

Posted by Barkibu editors on 2016-11-28
Our team is formed for veterinarians, ethologists, and animal health content experts. 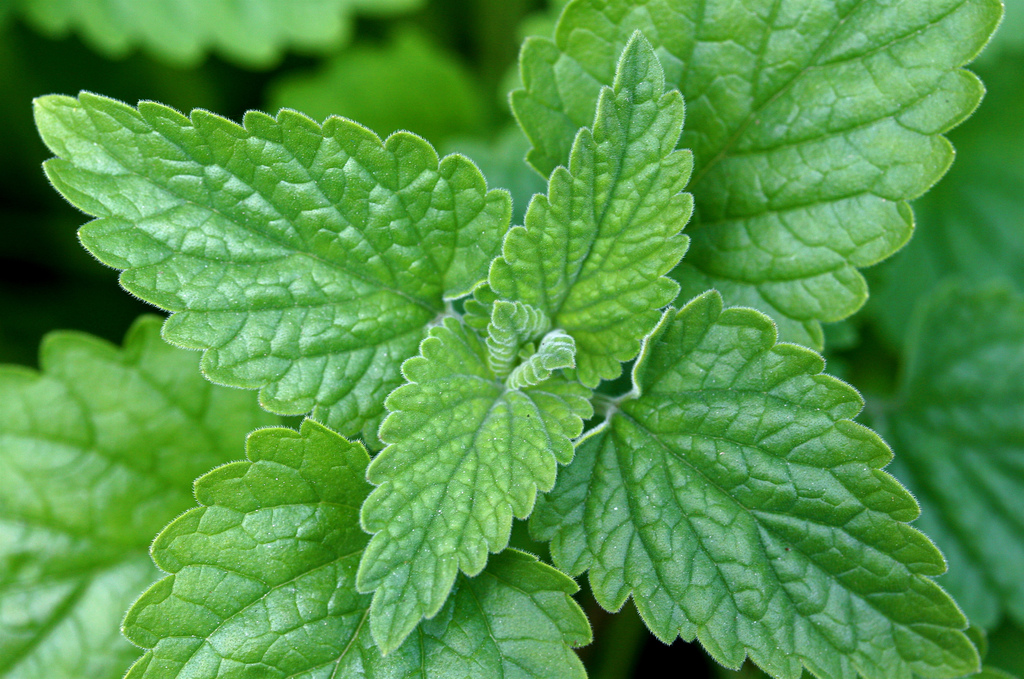 If you have a cat, you'd probably noticed that there are many cat toys with catnip. But, what is catnip and why your cat loves it so much?

Catnip is a plant similar to mint (they belong to the same family). In fact, catnip smells like mint. The aromatic oils of the plant make cats react in a playful, sometimes weird, way.

In particular, the substance the cats react to is nepetalactone. A molecule which causes a narcotic effect in eighty percent of the cats.

Once the cat smells the plant, the "pheromones of happiness" trigger. The cat will smell the plant, will rub against it and even will try to eat it. Your cat might even start playing as if he was hunting a mouse.

Not all catnip plants are the same. Some are stronger than others, depending on soil conditions, water availability, etc. You should also be aware that kittens (less than 3 months) and older cats might no respond. to catnip. Also, some cats do not react to the plant ever, although is uncommon.

The curious effect that catnip has on cats is used on toys and accessories to** make the game funnier** and force the cat to increase his activity. The cat will react during a couple of minutes. After that, he won't react again until one or two hours have passed.

Tips Cats cats catnip cat toys curiosities
Facebook
Twitter
Ask doubts for free
Need help?
Ask doubts for free
Categories
preguntas news behaviour tips health nutrition
others cats rodents birds reptiles dogs
Latest posts
Barkibu raises $5.6M for its AI-driven veterinary platform offering hyper-personalized remote health care for pets
Liver problems in older dogs - Life expectancy, treatment, and diet
How can i help my dog with allergies? How to treat them at home?
My dog is suddenly scared of me and shaking, why?
How to get my older dog to accept the new puppy. He hates him!
This website uses cookies to deliver its services as described in our Cookie Policy. By using this website, you agree to the use of cookies.