My dog defecates worms that are alive - home remedies and treatment

Have you ever seen in the feces of your dog a few elongated white worms or ones that have the shape of a grain of rice? Even though they seem larvae, in reality they are parasites. In this article we are going to tell you how they are spread, the effect they have on the animals, the symptoms to identify and how to eradicate them. 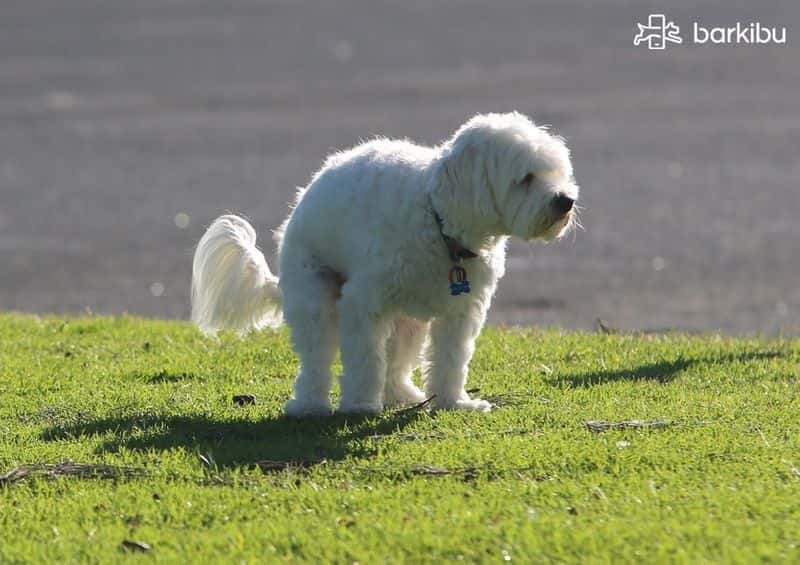 The first thing we want to do is to calm you down. Sure the first time you've seen your dog defecating worms that are alive or dead might have scared you a lot, but the reality is that it is very common for that type of parasites to reach dogs intestines. They can be eradicated without problem and with only a few simple hygiene measures you'll avoid their reappearance.

How to get rid of dog worms that look like rice?

The parasites that live in the digestive system of your dog are usually of two types. The most common is the roundworm, and it is common to find it in puppies you just adopted from kennels or rescued from the street. The reason they have parasites is that their mother had worms that she passed on to her puppies through the uterus or through breast milk.

These roundworms are in the form of noodles, they can reach about five centimeters and it is truth that they can be alarming to see, especially how they twist in the middle of the poop of your furry friend, but don't worry, we emphasize that they can be removed easily.

The other most common parasites are the tapeworms. Unlike the roundworms, they don't have the shape of 'living larvae'. The tapeworms get attached to the rectum of your dog and release small pieces of their own body. When your dog poops, these tapeworm pieces are expelled with the feces and have the form of white spots. They don't scare us as much as the roundworms, but are also reason for alarm and acting quickly.

How to get rid of tapeworms naturally? Prevention is the key

We have already mentioned one of the reasons, and that is the most common cause for spreading of parasites in puppies. If the mother doesn’t have good health condition, she may transmit these worms to her children. Leaving aside this issue, the next reason of more frequent contagion is by eating, licking or chewing poop or pee of other dogs, trash, or even the soil contaminated by them.

The worms are very resistant creatures. The vast majority of parasites such as ticks are able to stay alive for a long time in the carpets of your home, in the street or stuck to the trash. If a dog is infected with worms, these will be in his poop. When your dog smells and licks them, the contagion can happen.

Now you may be wondering: How is it possible that pet owners allow their dogs to live with worms, without treating them, and that allows that dog to go around, walking down the street so calmly? Because if a dog is happy, eats well and gets plenty of exercise, he will have a strong immune system. With that, although he can get parasites, the dog will not show symptoms because they will not be able to harm the animal. Without symptoms, the owner may have been oblivious to examine his feces.

The other way of getting these worms is by eating or drinking poor quality or contaminated products. This is one more reason for you to daily change your dog’s water bowl, to be suspicious of the bowls provided on public places that allow dogs, and to give your dog a quality food.

If you don’t keep the bag of dog food closed, or in a safe and dry place, it could become contaminated with eggs of parasites that are living in your house without you realizing that. That is why it is also important to always rely on food producers in which you trust and in the recipes that you do at home.

Symptoms of worm infection in dogs and puppies

In addition to discovering these worms are infesting your furry friend, there are other symptoms that you can detect on your pooch that will allow you to go ahead and treat him sooner rather than later. If you see your dog licking his anus too much, it may be because of the itchiness, which is a symptom of parasites. When these worms install themselves in his abdominal area, you'll see it more bloated than normal, as if the animal was retaining fluid.

As we have said, depending on your dog’s general health, these worms can cause him a lot of harm or he won't even notice they are there. In the event that they bother the animal, you'll notice he’s sad, crying and also vomiting. Occasionally, you will see in his vomit more of these worms. 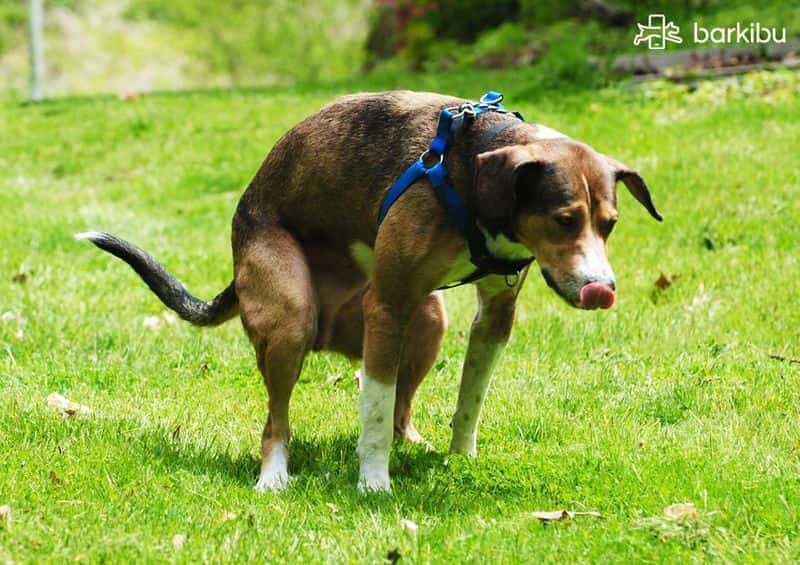 How to get rid of worms in puppies - home remedy

Prevention is simple and it is your responsibility. When you take your dog for a walk, leave your mobile at home, pay full attention and prevent him to lick the soil or the droppings of other animals. Provide him with quality food and clean water frequently. As to how to treat these infections, you can give him a bit of pineapple, with moderation, or crushed raw pumpkin so it will help him to expel parasites, but what we really recommend is not to use these cheap tricks and to consult with a veterinarian if you really want to heal your pooch.

Post a question to our online veterinarians so that they can recommend how to proceed, what treatment to use and how to avoid contagion in the future.