My dog doesn't bark anymore. How to make my dog bark? 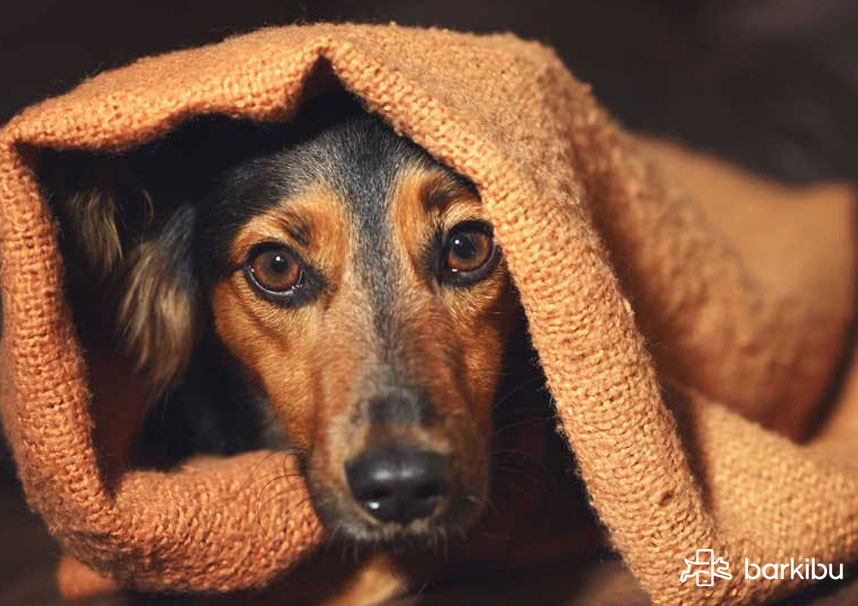 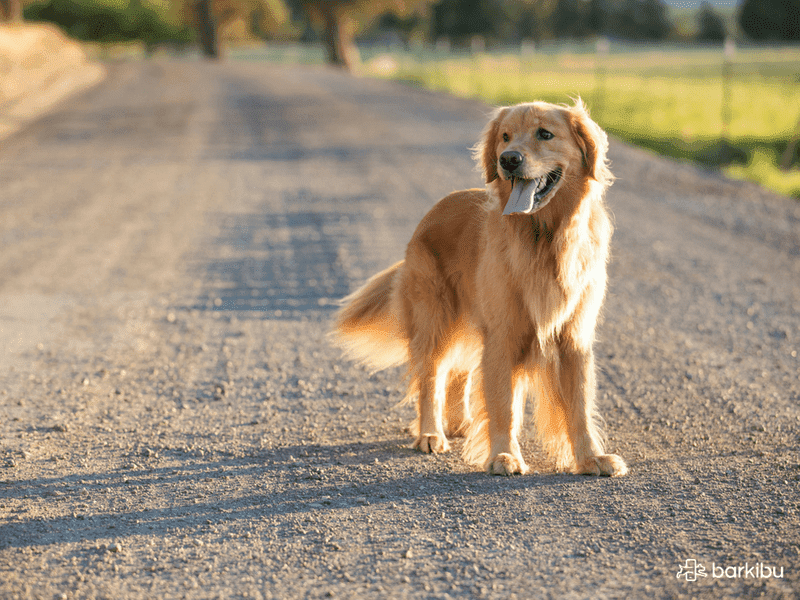