My dog is vomiting white foam and not eating, what happens?

Posted by Barkibu editors on 2018-09-20
Our team is formed for veterinarians, ethologists, and animal health content experts.

If a dog vomited white foam after eating or before, it would be a symptom that something is not good, especially if he’s also coughing or chunking. Anyway, it is unlikely that, even though it looks like it, your buddy might be having rabies, and nearly impossible if he has the vaccines up to date. Below in the article we speak about the most likely causes of vomiting white foam and coughing, but it is best if you act fast and get in touch with one of our online veterinarians with the following data: the frequency of vomiting, if it is yellowish and if the cough is deep and rough. 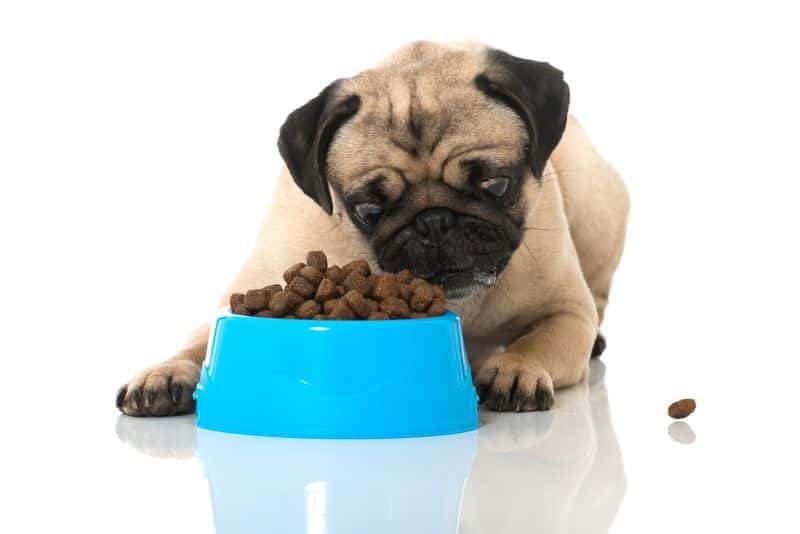 Why my dog is vomiting white foam and mucus?

That your dog vomits a white liquid will not always be a symptom of a serious illness. In most cases it is due to gastric problems that can be solved using a pet food of better quality, since the one you are giving him now could not agree with his stomach. Another possible cause is exercising right after eating; it is preferable to wait for some time before taking your dog for jogging or walking after each meal.

The dogs like routine, especially regarding their meals. If you alter it, or if you let too much time pass between two meals, your dog may vomit a bit of white saliva. We also need to be very careful with the amount they eat. The dog food or the homemade food that you give him have to be of high quality, indeed, but even if they are the best quality ones, you have to control your dog not to eat too much. If he gets excessively full with solid food or with water, he is likely to have a digestive problem followed by appearing the foam in his mouth.

As you can see, taking care of your dog’s diet will allow you most of the time to solve this problem, but what if it is a different matter?

Less common causes why your dog is vomiting white mucus

As we said at the beginning of this article, it is unlikely that your dog has rabies if he is vaccinated. This disease is very uncommon for pets, and specially dogs in the U.S. In 2015, only seventy-eight dogs were reported with rabies in this country. In the U.K, New Zealand and Australia, rabies is considered eradicated since the early years of 20th century. So what else can it be?

In some cases, the belly of the dog twists on itself causing pain and the discharge of this white foam. This is known as 'gastric torsion' and prevents the animal from both digesting and expelling food. To rule out this possibility, examine his belly; is it swollen and is the animal somewhat sad? If you answer 'no' to these question, your dog probably doesn’t have this torsion, but prevention is better than cure, so get in touch with Barkibu's online veterinarians, since they are here to help you.

If he doesn’t have his belly swollen, if he eats and drinks properly and doesn’t exercises right after dinner, he may have been poisoned. Nowadays there are a lot of unscrupulous persons that willingly put poison in the streets in order to harm dogs. If you had a walk on a new/unknown neighborhood and, after a while, the dog begun to expel white foam, seek aid with our veterinarians. 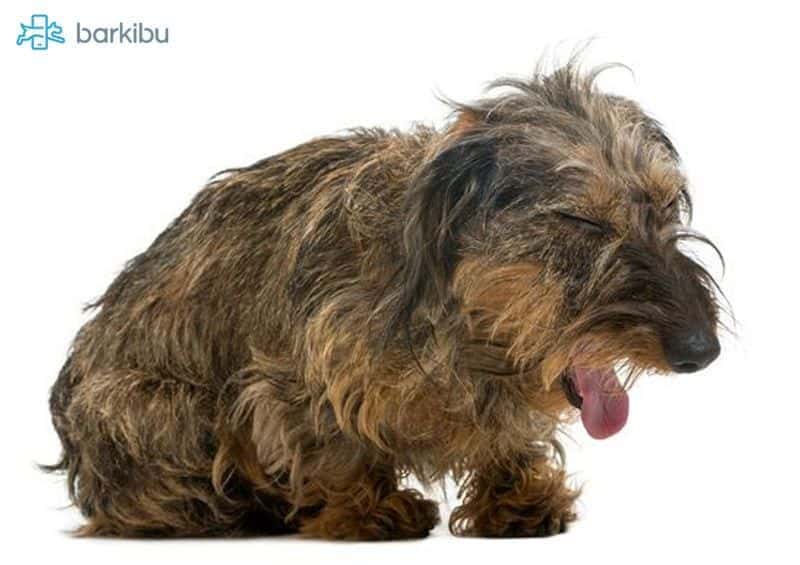 But what if in addition to vomiting white foam your dog coughs?

In this case it is not that your dog vomits fluids and then coughs, it is the opposite. If you see that your furry friend coughs as if it was a human with bronchitis, it is possible he has exactly that disease, more specifically called: 'canine infectious tracheobronchitis'. It is not a serious disease; it is viral and can be treated. It is particularly common in kennels, so usually it is referred to as 'kennel cough'. A quick visit to the veterinarian will do to initiate treatment. Our searching tool can help you and your friend to find the perfect vet clinic. The correct medicines, and a little bit of affection will be enough for your dog to recover.