My dog watches tv and barks, is that normal?

Posted by Barkibu editors on 2018-11-14
Our team is formed for veterinarians, ethologists, and animal health content experts.

Do dogs watch TV, understand what´s going on in the monitor and enjoy it like humans? Sure it is not the first time that you catch your dog in front of the television as if it was as interested as you in the programming. And I am sure that more than once you have told someone: yes, my dog watches tv, while they look at you with a face of surprise. 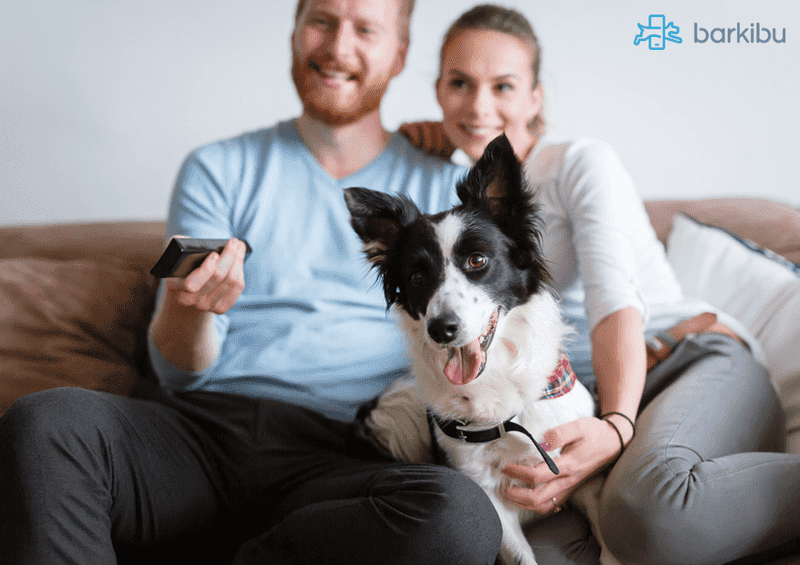 What you may not know is that there really is a television for dogs, DOGTV. Born in 2012 in the United States, DOGTV is the first television channel in providing content only for dogs.

My dog watches TV all the time

DOGTV was created with the support of scientific studies on the ability of the dogs to see and hear the tv, and under the promise that the dogs will never feel lonely when they have to stay at home.

This is a 24h pay-tv channel that offers programs of 3-6 minutes divided in relaxation theme, stimulation or improvement in behavior.

Its creators promise that DOGTV is designed to become the best company of your dog when it is left alone at home. “Studies show that the dogs feel better in the company of television, especially if they have the appropriate content”, they say on their website.

But the content is not the only thing adapted for dogs. Also, the colors, contrast and brightness of the images, music, sound frequency and even the frames per second, as dogs do not see just like we do.

In the United States, DOGTV is available through various satellite providers. It also has an online service for streaming. The cost varies between $4.99 and $9.99 depending on the provider.

They can say “my dog sees the tv”… And you? What do you think? Do you let the TV turned on to your dogs when they are left alone?