Noisy breathing is cats is unusual. Unlike dogs, they don't usually gasp.

If your cat gasps for air --and he is not out in the sun on a summer day-- you should take him to the vet in order to check he doesn't have a health problem. Breathing problems may advance very quickly and threat your cat's life, so it's very important to catch them on time. 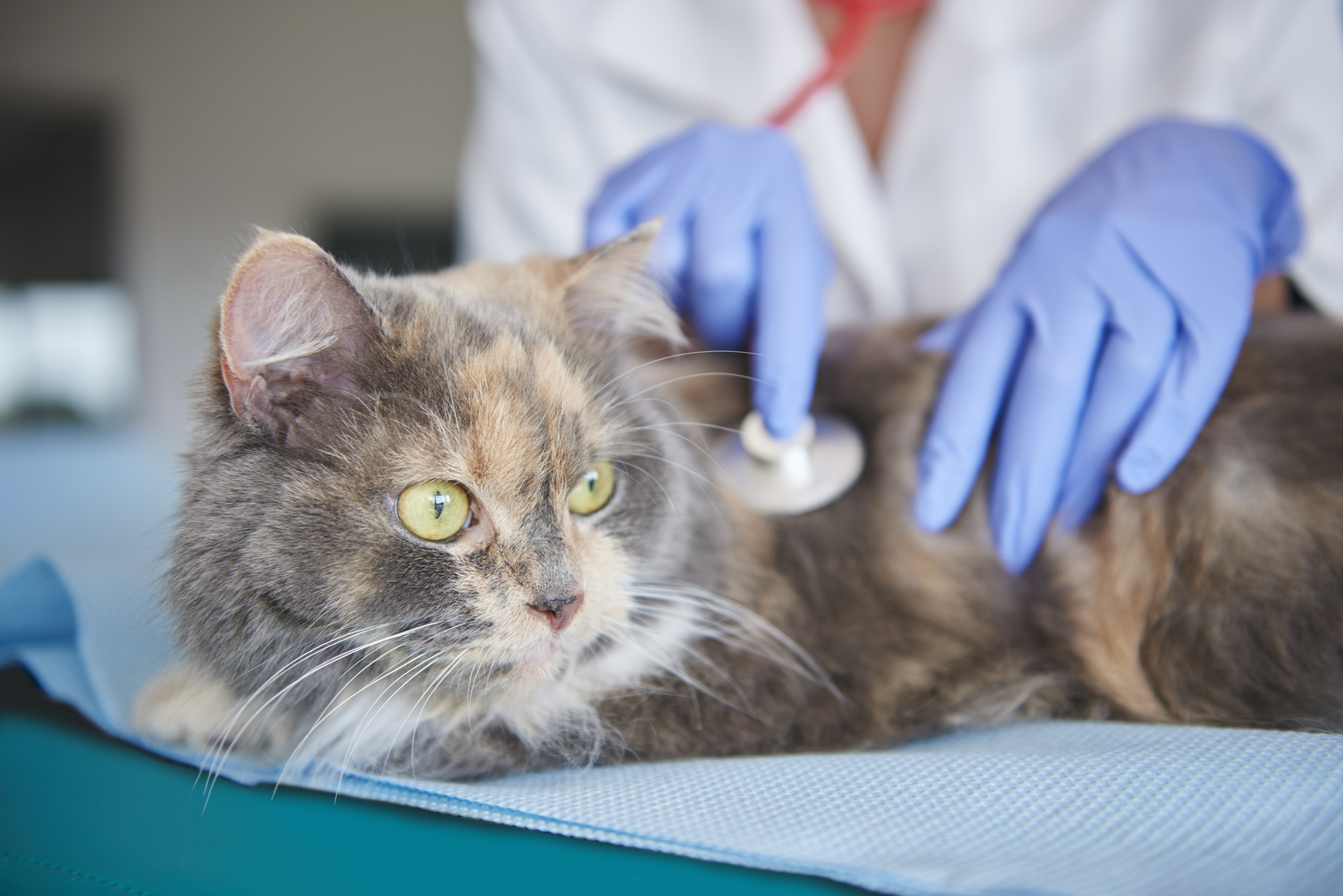 My cat has noisy breathing, is that normal?

As we mentioned before, cats usually don't have noisy breathing. This doesn't mean that if your cat has noisy breathing, he has a serious breathing problem or health problem.

Animals can also have hiccups, especially kittens. Don't be alarmed if this happens and ask your vet when in doubt.

You should also distinguish between a snort and noisy breathing. The cat snorts out of fear, in a certain moment.

Why does my cat have noisy breathing?

However, as mentioned, gasping is unusual in cats. If there is mucus, we may hear a whistle-like sound, or a rale (like the sound we make when we finish a smoothie).

Cats are also prone to have more or less severe asthma. Your cat may suffer an asthma attack in which he seems to suffocate.

Bronchitis and pneumonia can also produce a noisy breathing in cats. They have a relative common ocurrence as a consequence of the Feline Respiratory Virus.

What should I do if my cat has noisy breathing? Is it an emergency?

If you cat gasps for air, make sure he has accesible water and move him to a cool area where he can relax. If after a couple of minutes he keeps doing the same, you should take him to the vet.

If you here a whistle-like sound, it might be a foreign body or a mass. The urgency depends on the cause, and only the vet can diagnose it.

If your cat has a runny nose or eye discharge, he may have an infection. If he hasn't been vacinated or he is very young, it is extremely important to take him to the vet as soon as possible.

If the cat has breathing problems and he lays on his breastbone stretching the head up, he is probably suffering an asthma attack. You should take him to the vet as soon as possible, especially if it's the first time and you don't know how to deal with it.

If the cat shows signs of disease for a couple of day, he may suffer a pulmonary edema or pneumonia. These breathing problems are usually associated with coughing.

If your cat breaths very dast and his tongue turns blue, you should go to the vet right away. If he doesn't receive enough oxygen, the organs may suffer, especially the brain.

Keep an eye on other symptoms such as vomiting, diarrhea or lack of apetite.

What can I give my cat if the has noisy breathing?

Nothing. And this is crucial. Call the vet first, or go directly to the clinic.

If your cat has been diagnosed with asthma, your vet has probably prescribe some inhalers and taught you how to use them. Otherwise, it can be fatal to give your cat any kind of drugs without asking a vet first.

Remember anti-inflammatories such as Ibuprofen can be lethal.