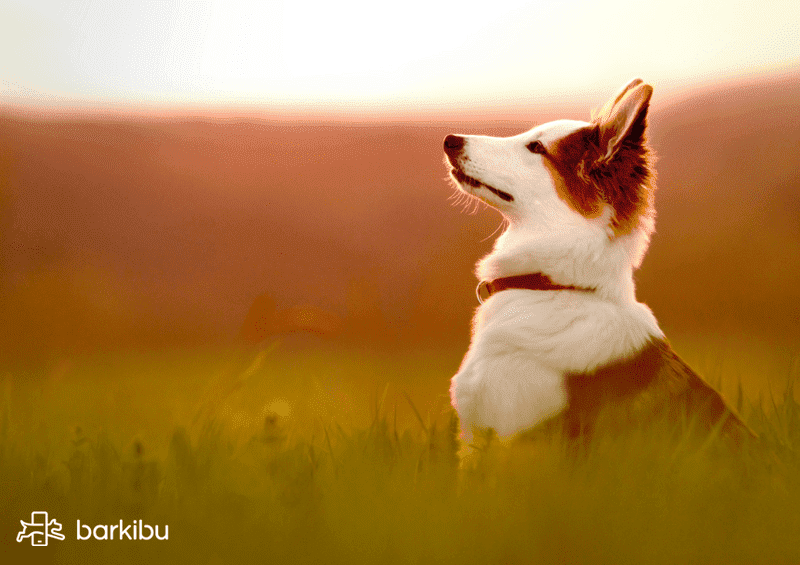 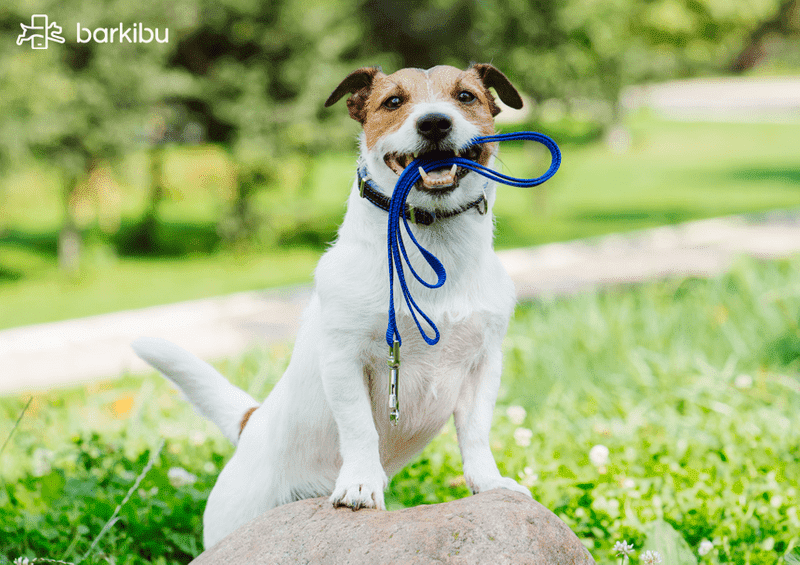 Borja Ros Villanueva, veterinarian and ethologist in Adetcan. Adetcan is a project formed by two veterinary ethologists and canine educators who provide counseling, prevention, diagnosis, and treatment of behavioral problems in dogs and cats. The service is at home. We are in Santiago de Compostela but we work throughout Galicia.