What breed is my cat? - Cat breed identifier online

Posted by Barkibu editors on 2019-03-25
Our team is formed for veterinarians, ethologists, and animal health content experts.

Which are the most common cat breeds?__ What breed is my cat?__ There are about 70 officially recognized breeds of cats, within which there may be variations in color, hair length or fur pattern. In short, every cat is a world! 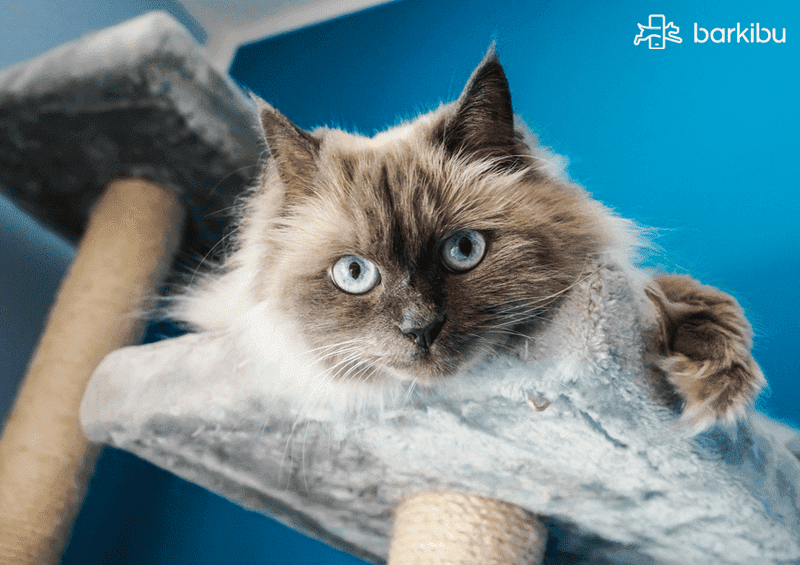 What breed is my black cat?

Cats of "pure" breed are considered to be those that have predecessors of the same race or that have been crossed with another standard breed allowed. For example, a bombay cat could have, among his ancestors, one of the burmese breed. Normally the breed is usually certified by a pedigree.

The breeds can be natural, as in the case of siamese; they may have been created by man after different crosses of cats, like the ragdoll; or to be hybrid, that is to say, that have been obtained by the crossing between domestic and wild cats. A clear example of this last type is the bengali cat.

The majority of cats are domestic cats. Within this term, all cats are included, of which their origin is unknown and they arise from the crossing of felines of different breeds.

Domestic cats can be big cats, small cats, skinny cats, furry cats... There one for every taste! They have the most varied colors and patterns and are, without a doubt, the most popular cats.

According to their color and pattern, we can distinguish some types of domestic cat: 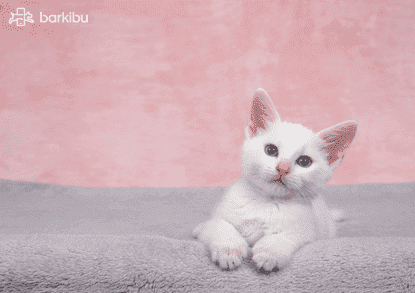 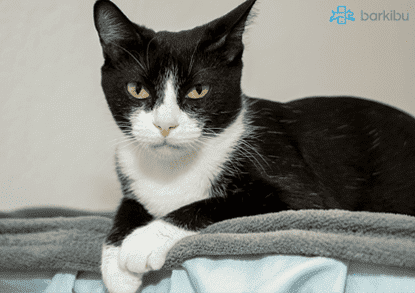 What breed is my cat? We help you to know it 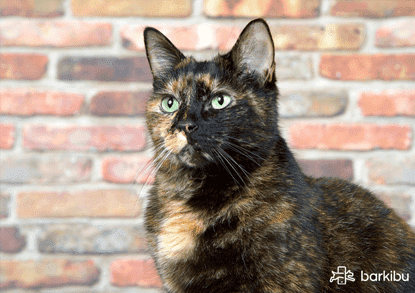 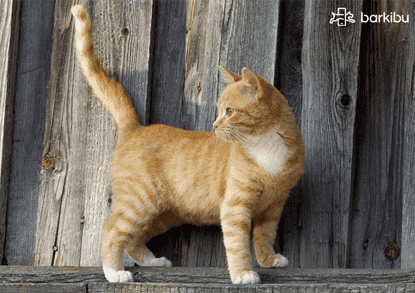 Cats can also be classified according to the length of their hair. We find 3 types:

- Long hair cats: like the persian or the himalayan cat.

- Semi-long hair cats: like the balinese or the american curl.

- Shorthair cats: like the burmese or the bengali. In this last group, we would also include cats of the sphynx type.

Knowing these two classifications we will be able to define our domestic cats as "calico with semi-long hair", "barcino with short hair", etc. In the end, the race or the way we call our felines is the least important thing; the most important thing is to give them a lot of affection, because yours already we have it more than guaranteed.

A micro story of Valentine's Day ❤ [Cats and cardboard boxes]

If you have a cat or you know of one, you will learn about their unconditional love for the cardboard boxes. In such a case, you will feel identified with this little story of love. Press the Play! Did you know that there is another thing that drives them crazy?

How to calm a cat's stomach? Use these home remedies

My cat keeps meowing a lot for no reason, why does he yowl?

My cat stopped purring like usual, is he sick?

My cat suddenly loses balance when walking and falls, what can I do?

2019-05-03
Ask a vet online
Need help?
Ask a vet online
Categories
preguntas news behaviour tips health nutrition
others cats rodents birds reptiles dogs
Latest posts
Barkibu raises $5.6M for its AI-driven veterinary platform offering hyper-personalized remote health care for pets
Liver problems in older dogs - Life expectancy, treatment, and diet
How can i help my dog with allergies? How to treat them at home?
My dog is suddenly scared of me and shaking, why?
I can't keep my dog anymore, where can I take him? I need it ASAP
This website uses cookies to deliver its services as described in our Cookie Policy. By using this website, you agree to the use of cookies.