What home remedy can I give my dog for coughing and cold?

We get many questions about universal syrups for cough in dogs, what treatment there is for dry cough and retches, and if we can give him Flutox. Thinking that it is excess of saliva and mucus, they also ask us how to make a dog expel the phlegm. Today we are going to give you the best home remedies so that his cough will calm down.

Anyway, remember that there are many reasons why your dog may have a cough. Before resorting to these home remedies, it is best that you make a consultation to our online veterinarians. Tell them what symptoms he has, how his cough is, and since when he has it, also tell them his breed, weight, and age so they can advise you better. 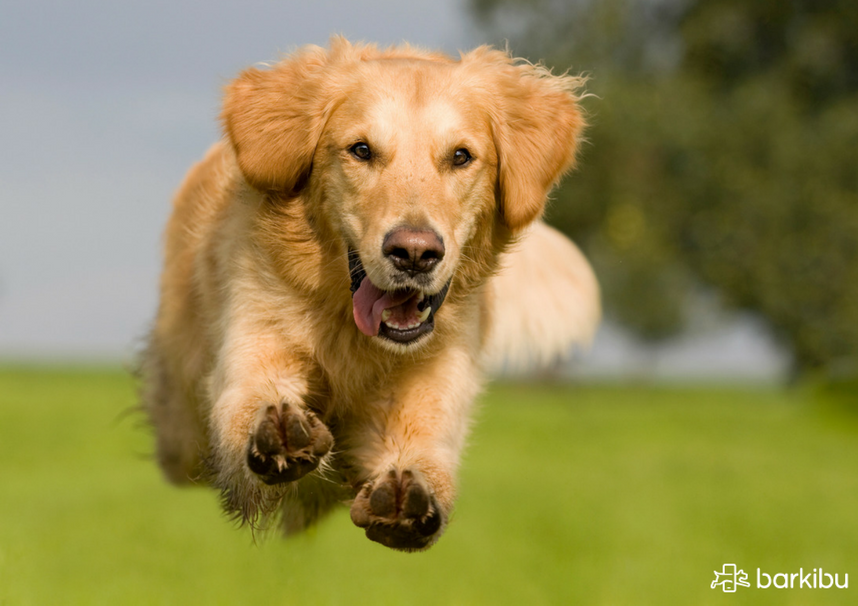 Can I give my dog cough medicine?

The first thing is to differentiate the cough with the retches. There is a disease called gastric torsion that causes the dogs to retch; that is, he attempts to vomit which does not end well because he is not able to expel anything. The torsion begins with a gastric dilation because of eating a lot, very quickly, introducing great mouthfuls of air into his stomach and, seconds later, making a great physical effort.

After that, the belly twists without being able to eject or eat anything. Then he tries to vomit and he does not get it, producing the retching. If this is his case, touch his belly. If it is gastric torsion, it is usually hard. Even if it is not, if he ate a lot and then he suddenly appears with retching, do not look for home remedies and go to a veterinarian.

My dog has a cough, what do I give him

If he coughs, seems like he wants to throw up and does not have a hard stomach, he might have something stuck in his throat. For these situations, it is important that you know how to practice the Heimlich maneuver. There are three ways to remove what is stuck in his neck. The first thing that you must do is to flex the back, taking him from behind but without raising him. Cross your arms around his waist and push it towards you.

If you have a small or medium sized dog, take him by the legs and lift him up, shaking him down with dry movements. If he is of a large breed, give five pats on his back. You do not have to hurt him, but it helps him to expel what he has inside. If you do not feel confident about following these steps or you think he has not breathed for too long, get in your car and go to your emergency vet.

What to give a dog for chest congestion?

The cases that we have treated so far about cough require your immediate reaction, but what to do if it is a cough produced by flu or by a cold? If this is his case, there is a home remedy that usually works very well: steam. We recommend that you take him to your bathroom and open the hot water tap. Leave him on the floor and flood the room with the steam that will come out. This will allow him to breathe better and cough less.

If your dog is older and is prone to catch colds, we recommend that you add vitamin C supplements to his diet. If you get in touch with our dietitians, they will be able to give you some recipes that you can prepare at home; rich in green and vitamin C. The problem is that not all dogs tolerate it well and you have to give it to them with the supervision of a specialist so that it does not cause diarrhea.

If you live in large cities, it is likely that the dry cough he has is caused by a dry throat, due to an excess of pollution in the environment. To solve this problem, it is best that you take him out for a walk at hours in which the environment is less loaded, such as in the early hours of the day. Tobacco smoke also hurts them, so we recommend you to not smoke at home. 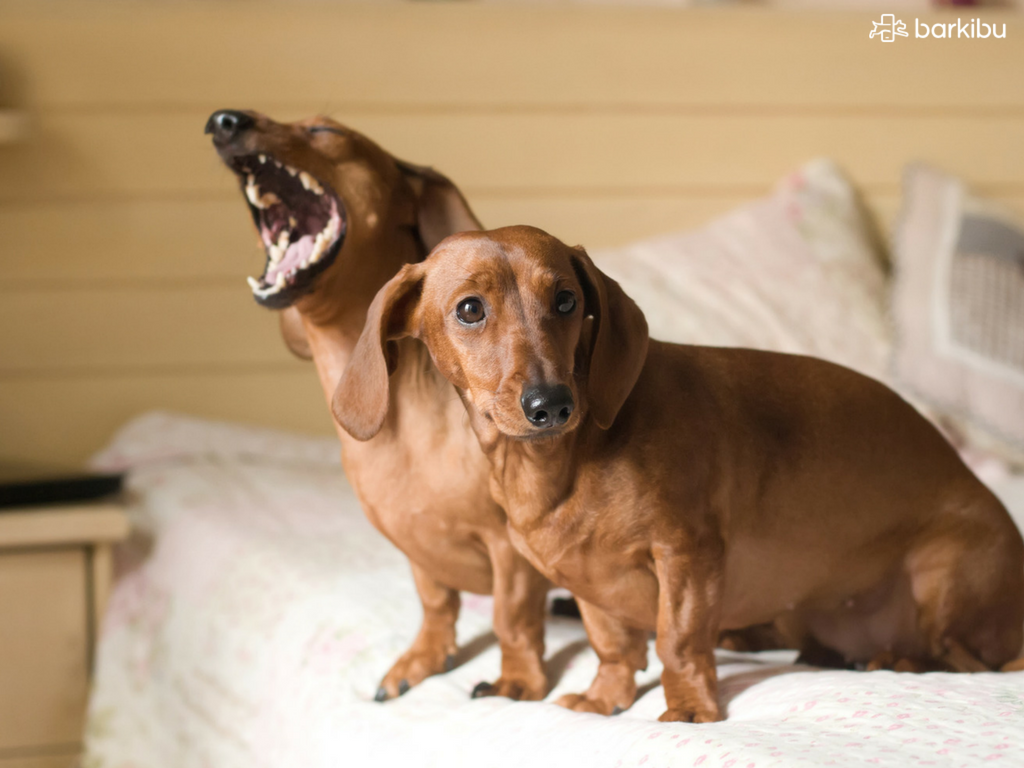 Treatment for dog coughing at night

You can also solve his cough if you increase the hydration of his body, especially his throat. Many dogs have sore throats because they do not drink enough water. Make sure you always have his drinker full and give him an extra supply of wet feed. If he eats dry feed day after day, it may have caused some injury or some dryness.

We do not recommend you to try homemade remedies like honey or cinnamon. Sugary or spicy products, supplied in doses not regulated by dietitians, can do more harm than good. Contact our online veterinarians to receive more information.