Why does my dog yelp when I lift his tail and he can't lift it?

The tail is a clear indicator of the health and emotional state of your dog. They shake it to express joy and hide it between their legs to warn us that they are frightened or uncomfortable. However, it is not always that they do that to express emotions. Sometimes, that position in which they cannot lift it is because of wound or trauma.

If your dog has his tail fallen and it hurts when you touch it, if he does not raise it, or if you think it may have a fracture, read this article, because we are going to tell you the reasons why this event occurs and how to act. Remember that if you want a personalized consultation you can do it here with our online veterinarians. Tell us his breed, weight, and age and you will be answered. 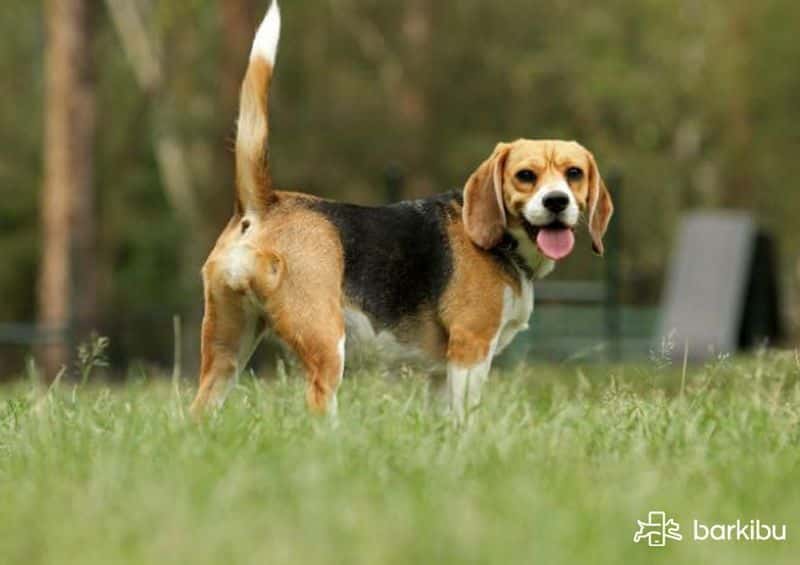 My dog can't lift his tail, why?

Before thinking about a traumatic or damaging event that prevents him from raising his tail, we have to think first about the most probable cause, and this is the psychological one. A happy dog will move the tail energetically, because he will feel enthusiastic, he will have it raised, and he will show it with pride. However, if he is frightened, if he is afraid or if he feels embarrassed, it will fall.

In addition to the mood, a dog cannot lift his tail because he is suffering the first symptoms of a disease. There are two signs that your dog may be sickish: the loss of appetite and sadness, which manifests itself with a lifeless tail, a dull mood, and an excess of hours of sleep.

Why my dog does not lift his tail?

If your dog is happy, you educate him through positive reinforcement, and you know that he is not sick, the reason his tail is low or between his legs is that it hurts. There are several reasons why this pain can occur. If your friend is from a small breed, like a Pug or Yorkshire, that pain may be caused by a typical ailment in him: constipation.

These furry tend to suffer severe constipation more than once or twice in life, forcing their caregivers to exercise extreme caution. The way to do his needs regularly should be simple, so they have to take a balanced meal with plenty of liquids. It is not a bad idea to put a little water in the feed, for example, or resort to natural foods, always under the supervision of a nutritionist.

If you live with one of them you have to be very aware of their depositions. The perfect poop is brown and easily collected, without leaving bits behind. If you notice that it becomes too solid and dark, it means that he has to drink more. Sometimes you will find blood in his poop because of the force they have to do in order to expel it.

This has another consequence associated with constipation: pain at the base of the tail for having made so much effort. If they really hurt themselves you'll have to take them to the vet. Another trick so that this situation does not occur is to walk a lot, because it helps to move the intestines and to poop easily.

Tail pain in dogs due to a fracture

In addition to all these situations, your dog may be suffering from a broken tail. The most common causes are that it was trampled or that it was trapped when a door was closed. The tail is an extremely sensitive element, has little protection, and is composed of the same bones of the spine, that extends to the tip becoming smaller and smaller.

If your dog has a broken tail, it will hurt a lot if you touch it, and it will also present itself fallen. In most cases, it will be cured alone but he may have a lump, however, we recommend that you visit a specialist if this has happened, especially if it hurts a lot.

My dog cannot lift his tail

If none of this has happened to him and we are talking about a large dog breed, an athlete, and very hardworking, it is possible that he is suffering from the cold tail syndrome; a common condition during winter. It is not serious and it is normal that they recover on their own; anyway, it never hurts to make your query to our online veterinarians to get rid of doubts.